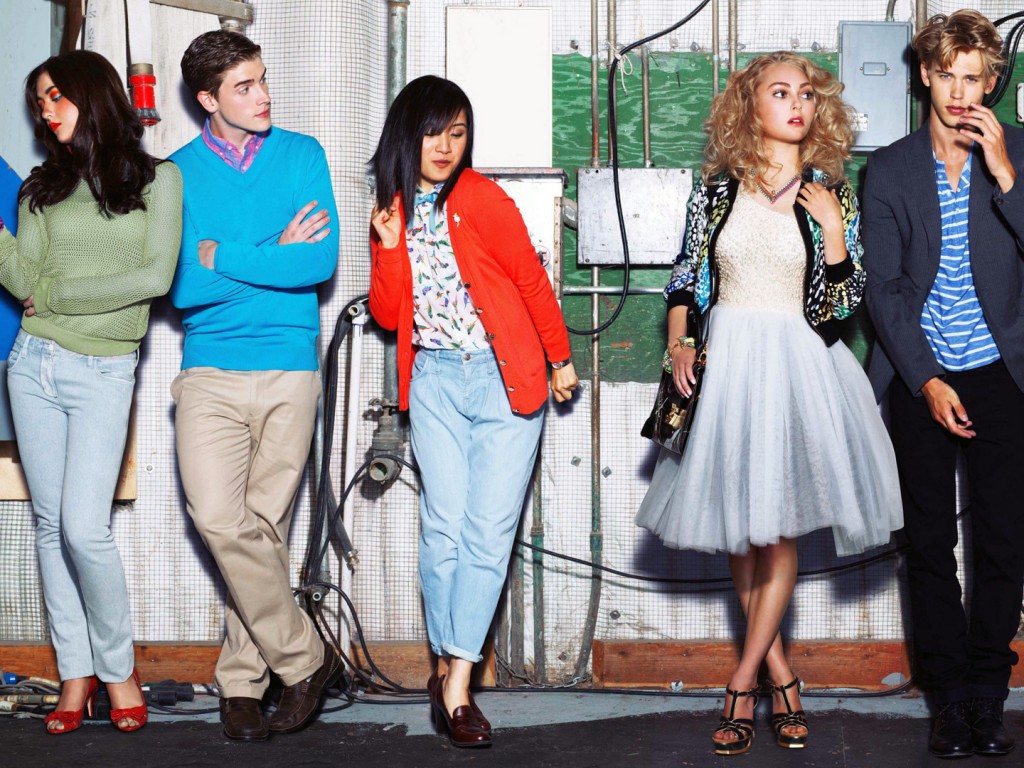 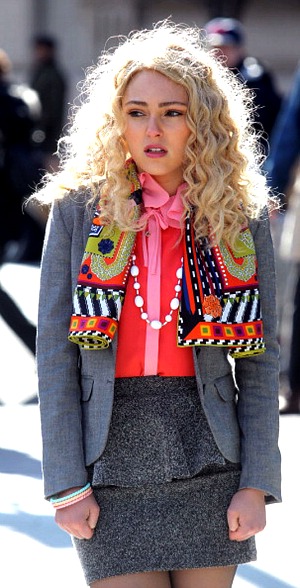 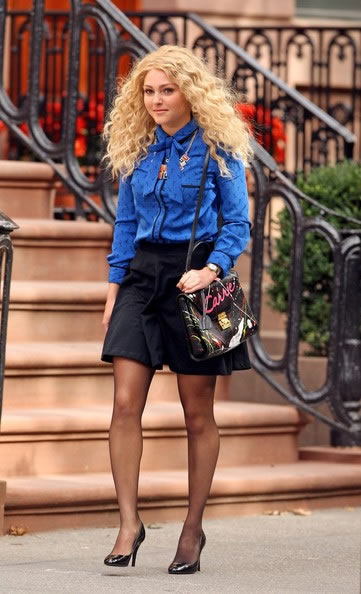 6 Responses to "Channeling the ‘80s Through Carrie" 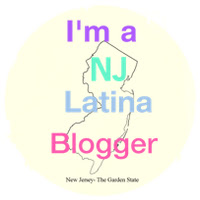